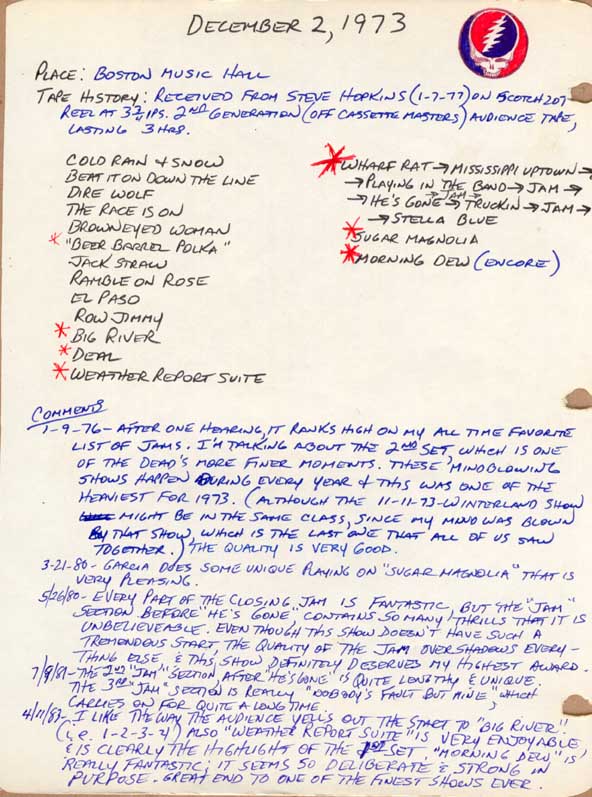 the room reverbs and ambience is the thing that is almost never really caught on tape, and much of what made the sound so good at the venue, whichever venue, even if it was a shitty sounding place

of course, you can't expect anyone who isn't already in love to want to kiss the sloppy drunk puking girl, which i guess is how any noise at all reads today, but i guess conversely that's what's missing in music, a bit of grit in your ear, the messy stuff